Below is a list of all of the 1st time eligible players for baseball’s Hall of Fame.  This list has some pretty interesting names, many of which are former baseball all-stars.

Obviuos Choice – Rickey Henderson is an obviuos choice to be voted in on the 1st ballot he is eligible. The game’ greatest leadoff hitter and stolen base king.

The remainder of these guys have some pretty impressive individual year stats, but none worthy of Hall of Fame enshrinement in my opinion.

Of the group, David Cone, Mark Grace, and Matt Williams are probably the 3 best all-around players, but neither of them did enough during their playing days to punch their ticket to Cooperstown.

Your thoughts?  Will any other player on this list besides Rickey Henderson get into the Hall of Fame?? 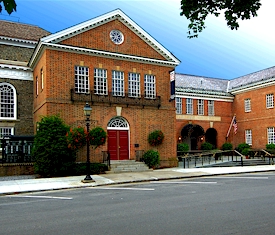