A very serious Darryl Strawberry poses for a picture during Spring Training as the afternoon skies turn a bit cloudy behind him.

For some reason, Bowman didn’t do that great of a job capturing good photos of Darryl.  Maybe they disliked him – or maybe the Mets.  Either way, the 1990 version below and this 1989 Bowman card are not too flattering.

Doesn’t that bat look tiny perched on the shoulder of the 6 foot, 6 inch slugger!!!

Posted in Darryl Strawberry Collection, Stars from the 80's 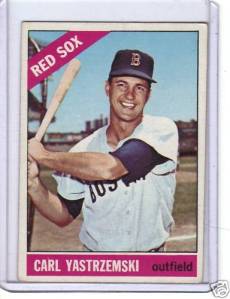 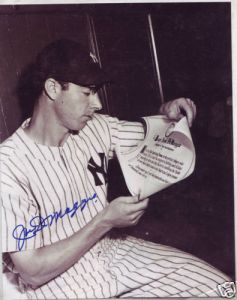