Now this is a wonderful addition to my baseball card collection – A vintage 1967 Topps Frank Robinson baseball card that is in extremely good condition.

I had been lurking around on Ebay for the better part of a week without winning any of the ‘old’ cards that had caught my eye.  And then my luck turned, and this was the first card that started what ended up being a great streak of winning some incredibly great vintage goodies.

As you all know, I value Frank Robinson.  And I consider him to be one of the greatest offensive players to ever play the sport.  And while I know that I will never successfully collect all of his cards, adding this ’67 Topps card to my collection is a great achievement for me as a collector!!! 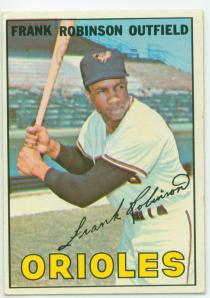 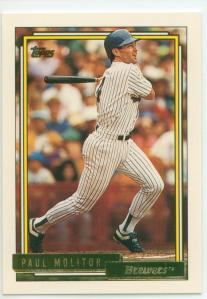 I’m not really too sure what Topps was trying to do with this set.  Maybe this was there attempt to compete with Donruss and their Diamond Kings cards.  Or maybe it was their version of the paintings that Upper Deck was issuing in their sets.

Either way, the result is a unique card of Mr. October.

Now I just have to decide if I like it or not…  Until that time, the jury is out… 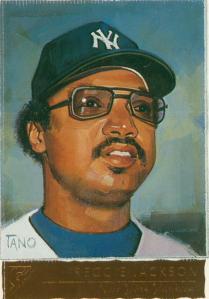 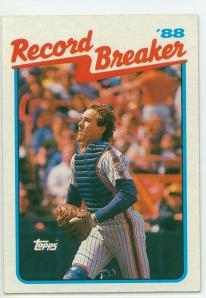 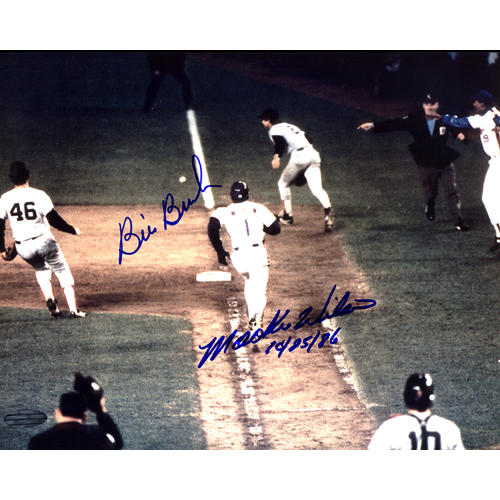