Ok, so last week I gave you my ‘Top Ten Surprises’ from the 2011 baseball season.  Sadly, for every hero that emerged, there was one that fell off…

Tonight it is all about the guys that did not live up to their hype.  The guys that may have been at the mountaintops, and are now looking up.

10 – San Francisco Giants.  The Giants finished the season 86-76 and in second place in their division.  Lacking the dominance from Tim Lincecum as well as not having Buster Posey in their lineup really hurt the team’s chances of defending their championship.

9 – Alex Rodriguez.  Playing in only 99 games due to multiple injuries, A-Rod only connected for 16 home runs and 62 RBI, both well below his normal numbers.  His .276 batting average is 26 points below his career average. 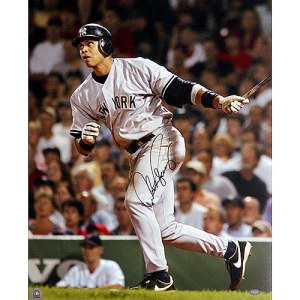 8 – Jason Heyward.  Heyward batted just .227 on the season and never found his stroke.  Connecting for 14 home runs and only 42 RBI, Heyward was shuffled into several spots of the batting order and never established consistency at the plate.

7 – Hanley Ramirez.  Hanley played in just 92 games this season, one in which he missed almost 70 games.  His .243 batting average is 63 lower than his career average.  Hanley’s 10 home runs and 45 RBI are both career lows. 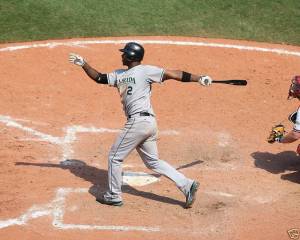 5 – Jayson Werth.  After signing a blockbuster deal in the off-season, Werth was pretty bad in his debut season with the Nationals.  His .232 batting average was 64 points off his number from 2010.  And his 58 RBI was his lowest in the last 5 seasons. 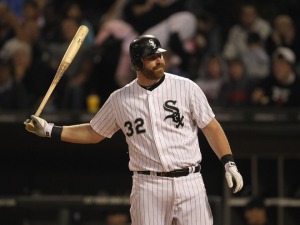 2 – Josh Johnson.  Johnson enters each season being touted as one of the NL’s best talents.  And each year he fails to stay healthy enough to pitch an entire campaign.  Starting just 9 games in 2011, JJ was 3-1 with a 1.64 ERA.  He pitched just 60 innings during the year.

1 – Boston Red Sox.  The most hyped and predicted World Series contender that we have seen over the last few years, the Red Sox crumbled right before our eyes.  Of their 2 major off-season acquisitions, 1 was extremely successful and 1 was horrible.  The team that most people picked to compete for a World Series had one of the most horrible and public collapses in major league baseball history.

Tell me what you think of the other on my list.  Did I miss anyone or anything that you think should have been there??