The feat that got him to this mark?  The 300th stolen base of his career.  The steal came in the bottom of the first inning against the New York Mets.  Dawson singled off of Mets pitcher Ron Darling and immediately stole second base putting himself in scoring position.  He would score the second run of the game for the Cubs on a single by outfielder Derrick May.  The Cubs went on to lose the game 11-5. 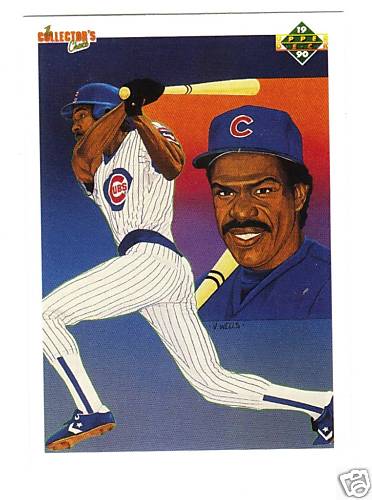