In October We Celebrate Reggie Jackson!!!

No nickname in the history of nicknames is as strong of a statement as ‘Mr. October’.  Seriously, that says it all.  Reggie Jackson earned this nickname by captivating the sports world during the most important time to be playing the game of baseball – in October during the World Series.

So, I am going to pay tribute to Reggie Jackson during the entire month of October.  I recently purchased a nice little lot of various Jackson cards that I will share with you as well as other stories and videos I can find that honor Reggie.

I never saw Reggie Jackson play in a live game, but I have seen highlights of his amazing feats during the 1977 World Series and I believe that he is worthy of the title ‘Mr. October’.  However, there are several players that have come into the league after Jackson that have also displayed the rare talent of excelling when the world is watching in October.  So for players like Bernie Williams, Mariano Rivera, Joe Carter, Orel Hershiser, etc. I congratulate you on some amazing historical moments.

But there will only be 1 ‘Mr. October’ and that is Reggie Jackson!!! 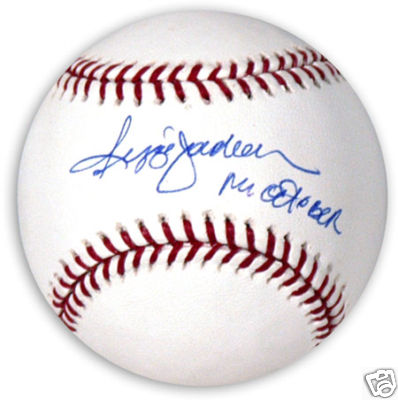 Cast Your Vote: Best Baseball Card Design From the 1970’s

That’s right.  After crowning the worst card design from the 70’s it is only fair to review the best looking cards from the 70’s to crown a champion as well. 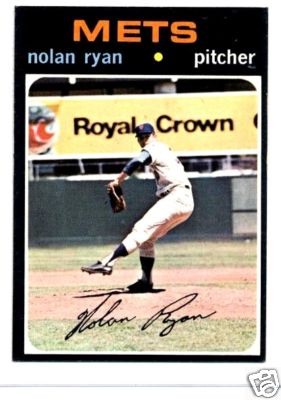 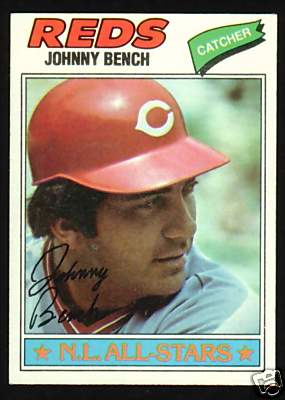 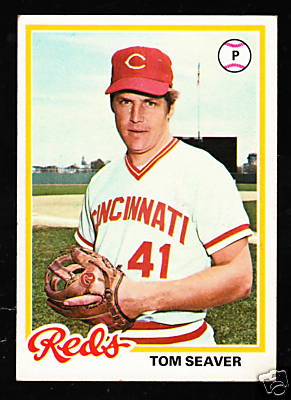