The 1987 Topps design is a Fan Favorite at ’30-YOC’ so it is natural that I would like any re-prints that feature that great wood-grain design from ’87.

My latest addtion to my collection that honors that great set is this card from the 2003 Topps All-Time Fan Favorites set featuring Harold Reynolds. 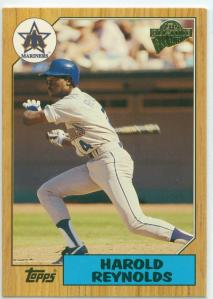 Reynolds had a superb campaign in 1987 – his first season as a major league All-Star.  Hitting .275 for the Mariners, Reynolds was the best base stealer in the league.  His 60 successful stolen bases and 20 failures were each league leading stats.

Pick Of The Pack – Bert Blyleven – easily the happiset baseball card I have ever seen!!!

This book is the 3rd book in this new feature at ’30-Year Old Cardboard’.

Synopsis – Taking a in-depth look at the baseball rookie class of 1986.

Jacket  Content – This book will look at the rookies that impacted the game during the 1986 baseball season.  We will dig in deep to review each player’s adjustment to the big leagues, their introduction to new managers and teammates, taking on life in a new city, their impact on the world of baseball card collecting, and will also provide a glimpse into their lives 23 years later.

‘The Class of ’86’ had some wild characters.  Here are their stories… 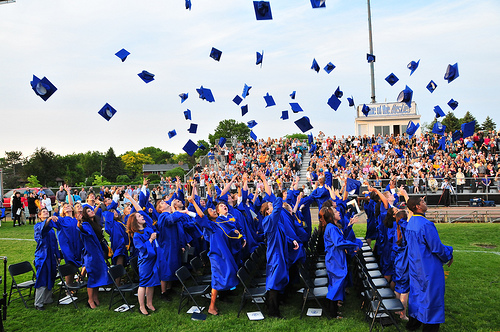 Posted in 'Now That's A Book I'd Read'

20 More Autograph TTM Requests Out In The Mail…

After receiving these cards, I couldn’t resist putting more cards in the mail with the hopes of receiving a few back autographed.

So off I went to the Post Office and the Grocery Store to stock up on stamps and envelopes.

And out these went today…. 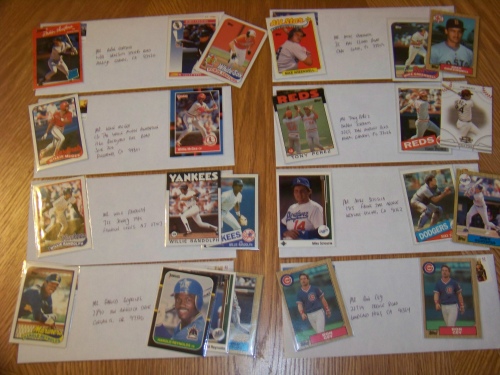 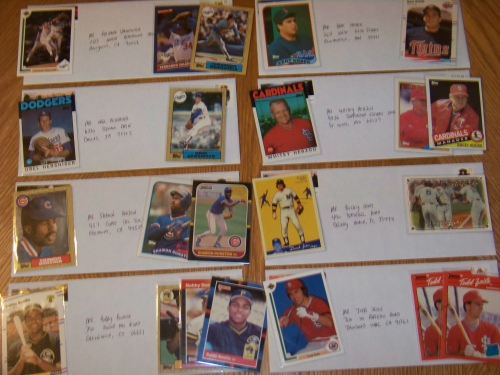