Notes From Career:  John Milner suited up for three different clubs during his 12-season big league career.  Milner is a lifetime .249 hitter with 855 career hits in 1,215 games played.  He scored 455 runs during his career while also driving in 498.  Milner won a World Series championship as a member of the 1979 Pittsburgh Pirates.

Notes From Career:  Ed Kranepool played his entire big league career with the Mets.  He was selected to the 1965 NL All-Star team and is a member of the 1969 World Series winning team.  Kranepool is a lifetime .261 hitter with 1,418 hits.  He has 235 career doubles and hit 118 home runs. 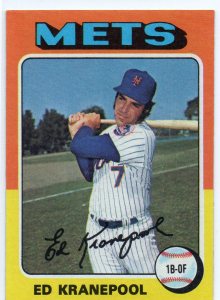 Notes From Career:  Bud Harrelson played for three major league clubs during his 16-season big league career.  He is a lifetime .236 hitter with 1,120 hits in 1,533 games played.  Harrelson is a 2-time All-Star and winner of a Gold Glove Award.  He is a member of the 1969 World Series Champion New York Mets. 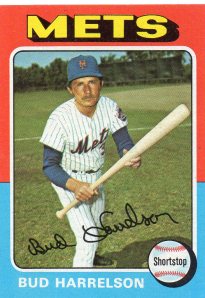 Notes From Career:  Wayne Garrett played for the New York Mets and the Montreal Expos during his 10-year major league career.  He is a lifetime .239 hitter with 786 career hits in 1,092 games played.  Garrett is a member of the 1969 World Series champion Mets.

The first New York Mets third baseman to be selected to represent the team during the MLB All-Star game was Howard Johnson.   Johnson’s first selection came in 1989. 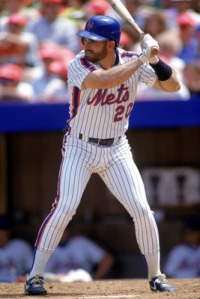 Never quite getting the credit he deserves, Keith Hernandez was a stellar player for 17 major league seasons.

Probably most well known for his amazing defense at first base, Hernandez made playing the position cool long before Don Mattingly did so.  Hernandez won 11 Gold Glove awards for being the best defensive first baseman in the National League.  11 trophies during 17 seasons is extremely impressive as it shows just how consistent ‘Mex’ was at the hot corner.

Hernandez was also a league Most Valuable Player in 1979 when he played for the Cardinals.  Along with a Gold Glove award and his first of five All-star selections, Hernandez was also extraordinary on offense that year.  He batted .344 while collecting 210 hits, ripping 48 doubles, driving in 105 runs and scoring 111 runs as well.  A perfectly well-rounded season and one certainly worthy of being tagged as the MVP!!! 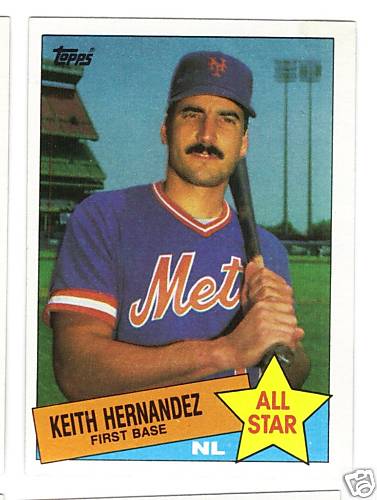 1986 HEADLINE: Gooden Sets Record Of 200+ Strikeouts In First Three Seasons Of His Career

1986 HEADLINE:  Gooden Sets Record Of 200+ Strikeouts In First Three Seasons Of His Career

On this day in 1986, Dwight Gooden recorded the 200th strikeout of his 1986 season.  And while there was a lengthy list of pitchers that had accomplished that feat prior to ‘Doc’, he was the first pitcher in major league history to collect more than 200 K’s in his first three big league seasons.

Amazingly, with all of the fireballers before his era, Gooden was the first.  Not Nolan Ryan or Tom Seaver or Bob Gibson or Jim Palmer.

Here is a closer look at those three historic years: 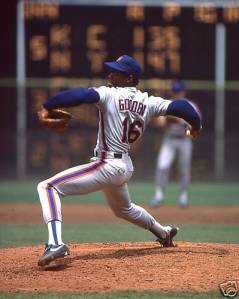 Notes From Career:  Jose Cardenal suited up for 9 different clubs during his 18-year big league career.  He is a lifetime .275 hitter with 1,913 career hits on his resume.  Cardenal stole 329 bases during his playing days while also scoring 936 runs. 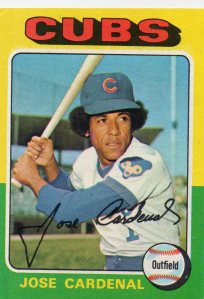