While flipping through the channels just the other night, I ran across two different Denzel Washington movies being aired at the same time.

I took that as inspiration for tonight’s ‘Top Ten List.’

So, here are my Top 10 Denzel Washington Movies: 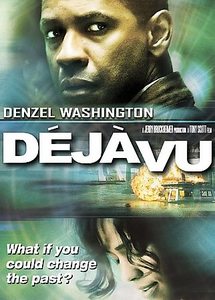 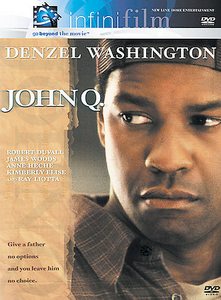 And there you have it.  And if you have not seen ‘John Q’ please rent it – Trust Me!!  As for the movies that occupy 2-5, these could easily be mixed and changed as depending on my mood, my taste in movies changes.  But ‘John Q’ is without a doubt the best acting performance I have seen out of Denzel.

Did I miss anything?  When you think of Denzel Washington and his brilliant career, what is the first movie that you think of?

We all love movies.  Some of us prefer comedies, some prefer drama, and others prefer action.  But something tells me that the all members of the ’30-YOC’ faithful love sports movies.

So with that, I present to you my next ‘Top Ten’ list – ‘Top Ten Sports Films’.

10.  Raging Bull – Deniro and Pesci are fantastic in this film.  Black & White just adds to the drama. 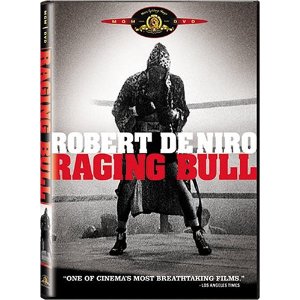 9.  The Rookie.  Typical Disney film, with a great ending.  Dennis Quaid pulls of a nice acting job on this one – very believable.

8.  Field Of Dreams.  While not too high on my list, this film offers one of the most recognizable catch phrases is sports film history.  “If you build it, he will come”.

7.  Dodgeball.  I had to throw a comedy into the mix and Vince Vaughn and Ben Stiller were hilarious from start to finish in this one. 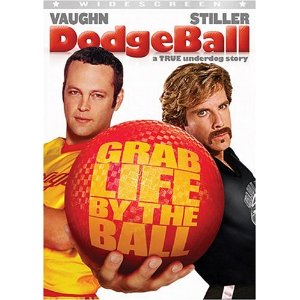 6.  Hoosiers.  A classic film – my favorite Gene Hackman film of all-time.  If this is on and I am flipping channels, I stop here every time.

4.  Remember The Titans.  Another great job by Disney.  Denzel Washington pulls off a great job as a very believable head football coach. 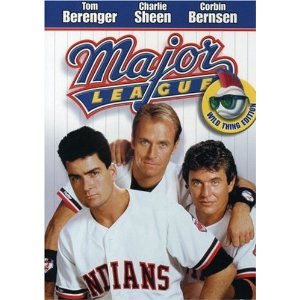 2.  Rocky III.  Oh man, with memorable performances from both Mr. T & Hulk Hogan in this one, this film was so close to the top spot.  Easily my favorite Rocky film of all-time – by a wide margin!! 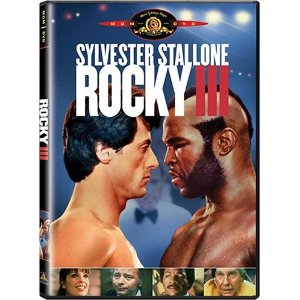 1.  White Men Can’t Jump.  Woody & Wesley are a perfect match in this comedy/sports film.  With a ton of hoops action and a handful of memorable scenes between these two actors/athletes, this film still holds up today – almost 20 years after its release.  Oh, and Rosie Perez was so hot in this film!!!

And there you have it.  Another ’30-YOC Top Ten’ list in the books.  I hope you enjoyed it.